THE 2019 ISF AWARDS FOR HUMAN ACHIEVEMENT

The ISF Trustees are delighted to announce the recipients for the 2019 ISF Awards, and congratulate them all for their extraordinary contributions to human achievement. 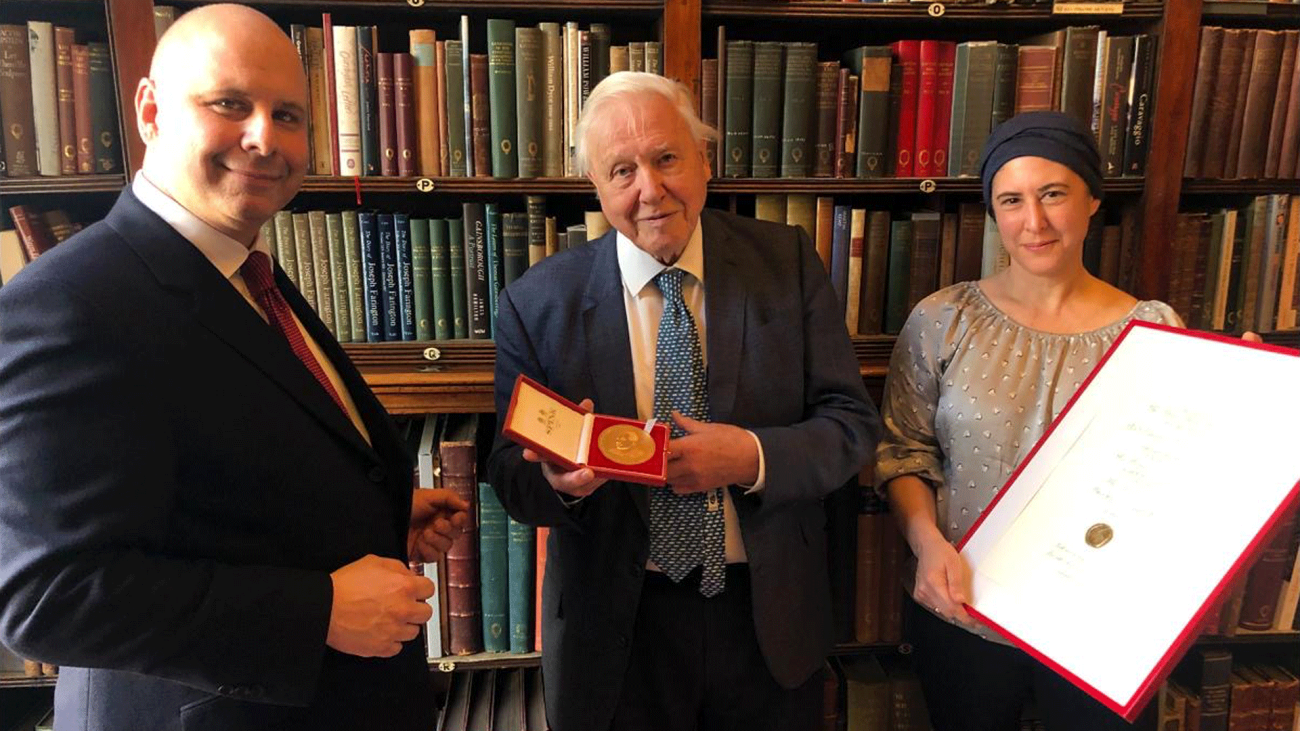 Through a body of work shaped by an ancient tradition, Idries Shah espoused a belief in being the best possible form of oneself. Many of the thousands of stories he published document the trials and tribulations of Mankind on its journey – celebrating perseverance, ingenuity, and original thought. We are proud to announce the establishment of a series of honours – The ISF Awards for Human Achievement – to be presented annually to those who have championed the values so central to Shah’s life and work. Taking the form of gilded ormolu medallions, the awards will be crafted by Spink & Son, medallists to Queen Elizabeth II. They shall be presented each year to four outstanding women, four men, and to a foundation or charitable organisation. In addition, a posthumous award will be made.