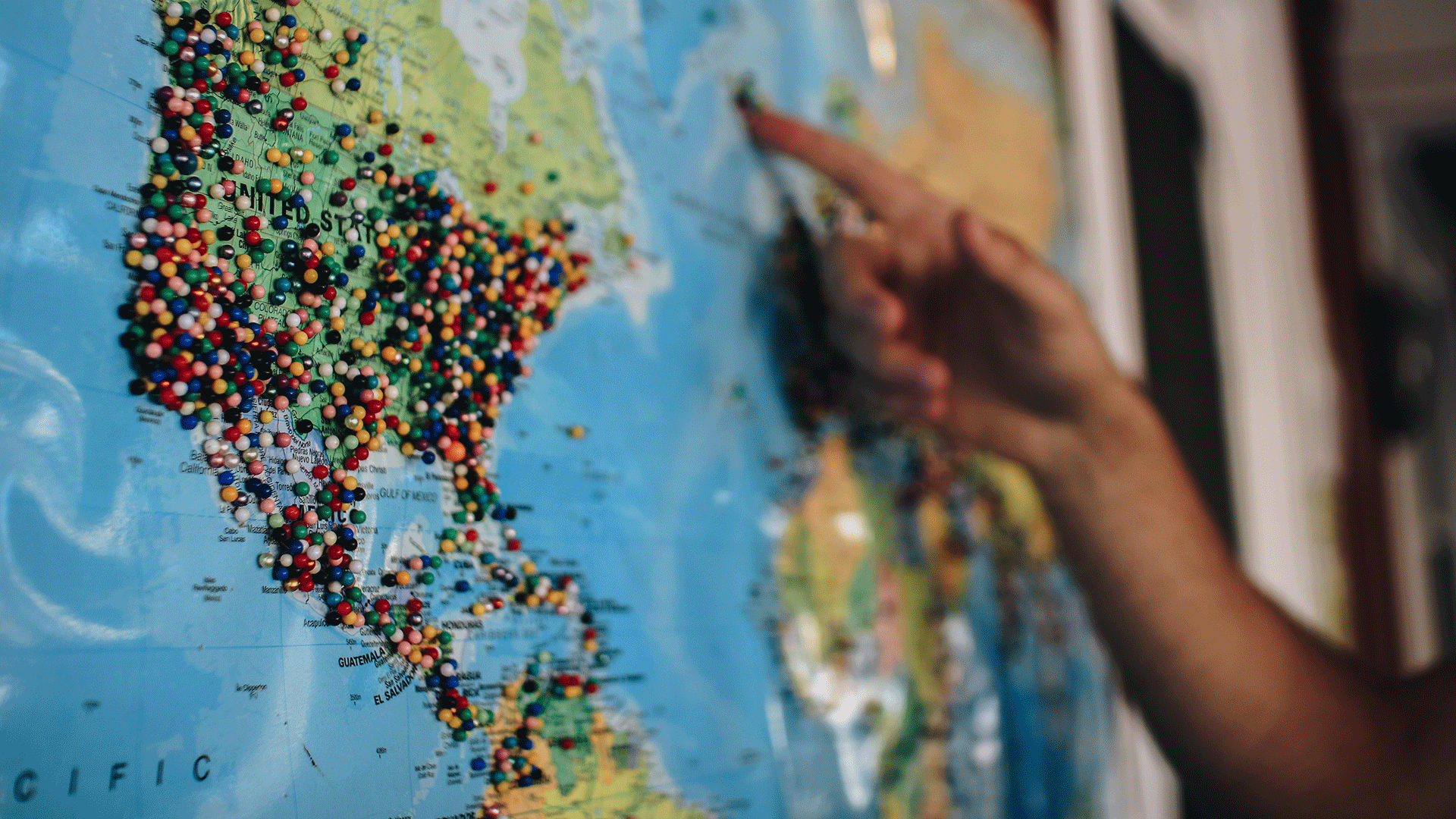 We have received thousands of submissions from around the globe, helping the World Tales competition truly live up to its name. And over the past few months, we’ve enjoyed reading them all.

Selecting a shortlist from the truly impressive collection of imaginative, thought-provoking, powerfully-executed stories has involved some tough choices! But we have narrowed it down to 60 to be considered by our esteemed panel of judges.

Please note also that after careful consideration, ISF and UNESCO have decided to adjust the terms of the competition in order to recognise aspiring writers of all ages.  Instead of judging the stories by region as was originally envisaged, we are doing so now by age: 12 to 13 year-olds; 14 to 15 year-olds; 16 to 17 year-olds; and finally 18 year-olds.

The gold, silver and bronze medal winners for each category will be announced in mid-June.

Thanks to all these talented young writers who’ve shown so much imagination and creativity!

To have come this far is amazing. Congratulations!

Here’s a reminder about our judges…

Abi Elphinstone
Abi Elphinstone grew up in Scotland where she spent most of her childhood running wild across the moors, hiding in tree houses and building dens in the woods. After being coaxed out of her tree house, she studied English at Bristol University and then worked as an English teacher in Africa, Berkshire and London. She is the bestselling and multi-award shortlisted author of The Unmapped Chronicles (Everdark, Rumblestar, Jungledrop, The Crackledawn Dragon – out June 2021), Sky Song, The Dreamsnatcher trilogy and, for younger readers, The Snow Dragon. When she’s not writing Abi volunteers for Beanstalk, speaks in schools and travels the world looking for her next story. Her latest adventures include living with the Kazakh Eagle Hunters in Mongolia and dog-sledding across the Arctic. www.abielphinstone.com/

Anna James
Anna James is a writer and arts journalist. She is the author of the bestselling Pages & Co series which has sold into 21 countries. The first three books in the series are out now, published by HarperCollins Children’s Books in the UK and Penguin Young Readers in the US, with three more books to come. Formerly Book News Editor at The Bookseller and Literary Editor of ELLE UK, Anna is currently the host and co-curator of Lush Book Club, as well as writing about books and theatre as a freelance journalist for outlets including The Stage, the LA Times and Buzzfeed. She has also contributed stories for the Kate Mosse-edited collection, I Am Heathcliff, and Goldsboro Books’ 21st birthday anthology. www.anna-james.com/

Jon J Muth
Jon J Muth is an American Artist and Writer in children’s literature and graphic novels. His books have been called: “… as perfect a picture book as can be” and “A masterclass of picture-book storytelling” (Kirkus Review) and as “… quietly life changing” (The New York Times). He lives in rural Upstate New York.

ISF will be distributing free copies of Idries Shah’s illustrated books to the schools attended by the winners and runners-up.

Abi, Anna and Jon will be joined on the panel by three UNESCO representatives.