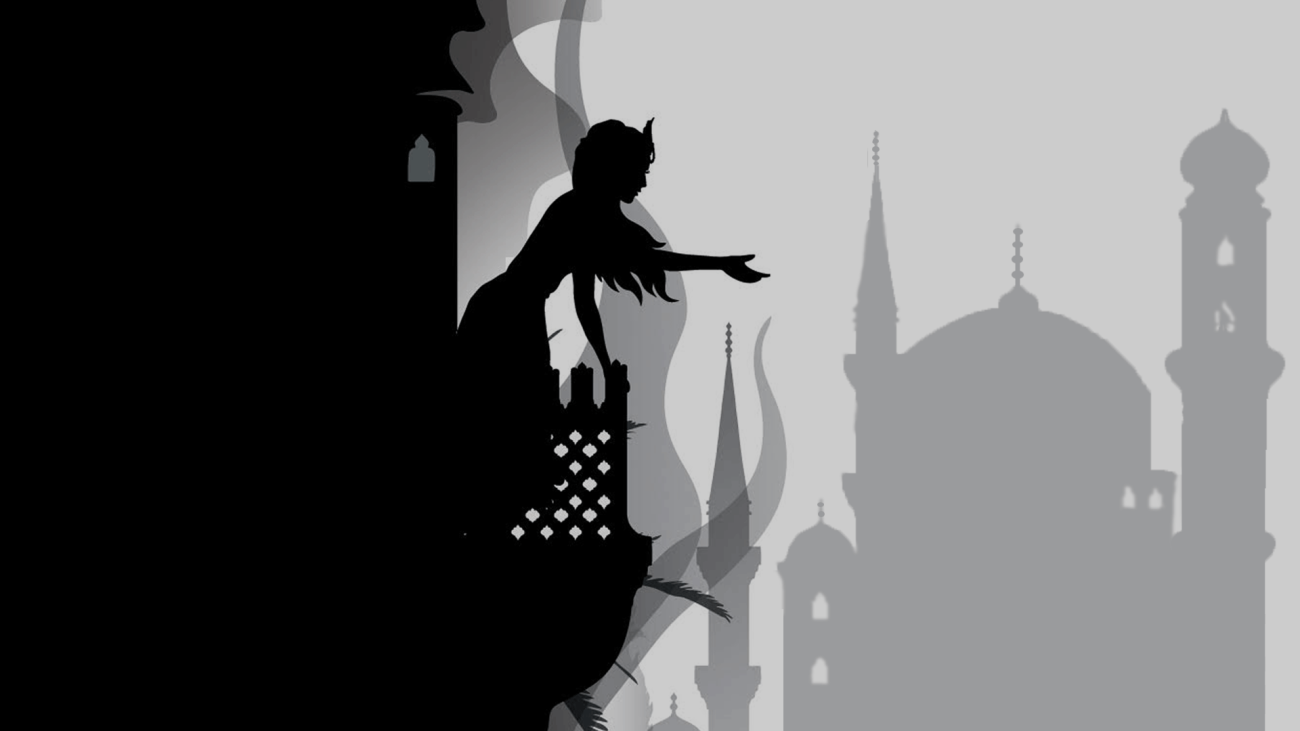 OUR LATEST PUBLICATION: THE ENGLISHMAN’S HANDBOOK