In the West most children don’t think twice when given illustrated books, or when they’re told to write their names in the front.

But in Afghanistan things are very different.

For many children, books are a rare commodity, and one that are always shared with other kids. They are something pored over for a few minutes before they’re snatched away, or passed on.

At ISF, we believe that all children have the right not only to have access to illustrated story books, but the right as well to own books from a very young age. By doing so, something crucial is seeded inside them — a love affair for stories… stories they actually own.

We are tremendously proud to have established a collaboration with the Hope House Orphanage in the Panjshir Valley, part of the Mahboba’s Promise Charity.

Stories are far more than a mere entertainment. They are an ancient method by which ideas and ideals can be implanted, and through which children can learn to solve problems, think for themselves, and train an eye on the far horizon.

The forty or so boys and girls who live at Hope House are part of Afghanistan’s future — a future in which today’s children will be tomorrow’s adults… adults that will shape the country in decades to come.

As Friends of ISF know, we are working on bringing illustrated story books to children in Afghanistan. The first six titles are almost ready, and will be printed next month in the Dari language. But, so as not to keep the children at Hope House waiting a moment longer, ISF has sent a set of Hoopoe’s kids books to every child there.

We are currently raising funds to print and distribute illustrated books to children throughout Afghanistan. It’s our dream for every child to have a bookshelf of their own — books which they will one day pass on to the next generation.

Thank you so much for your generosity in making this project a reality. 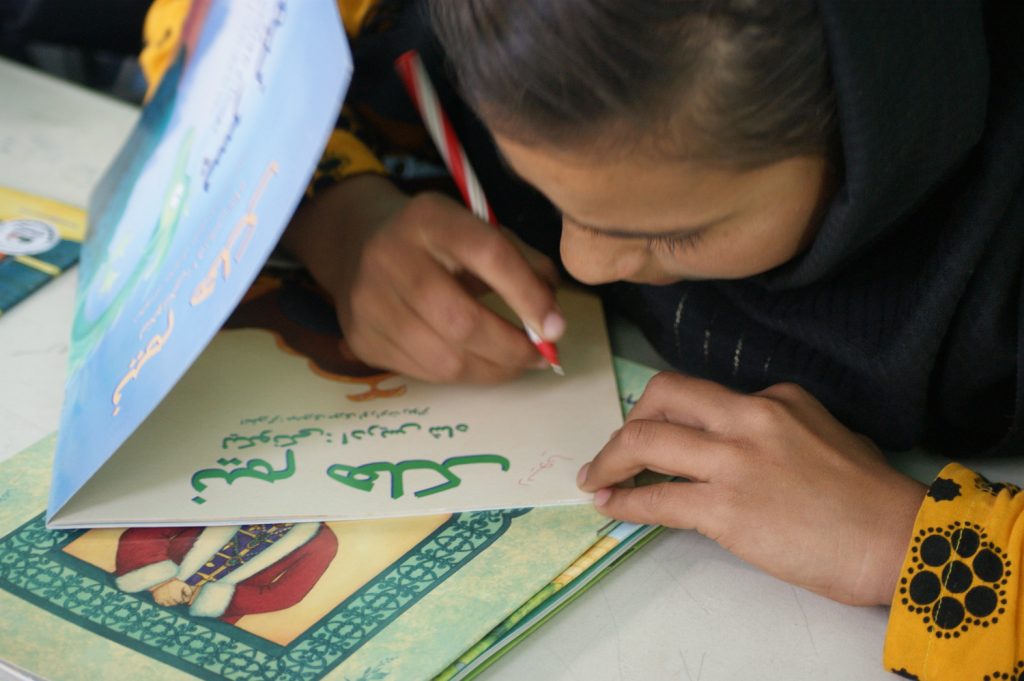 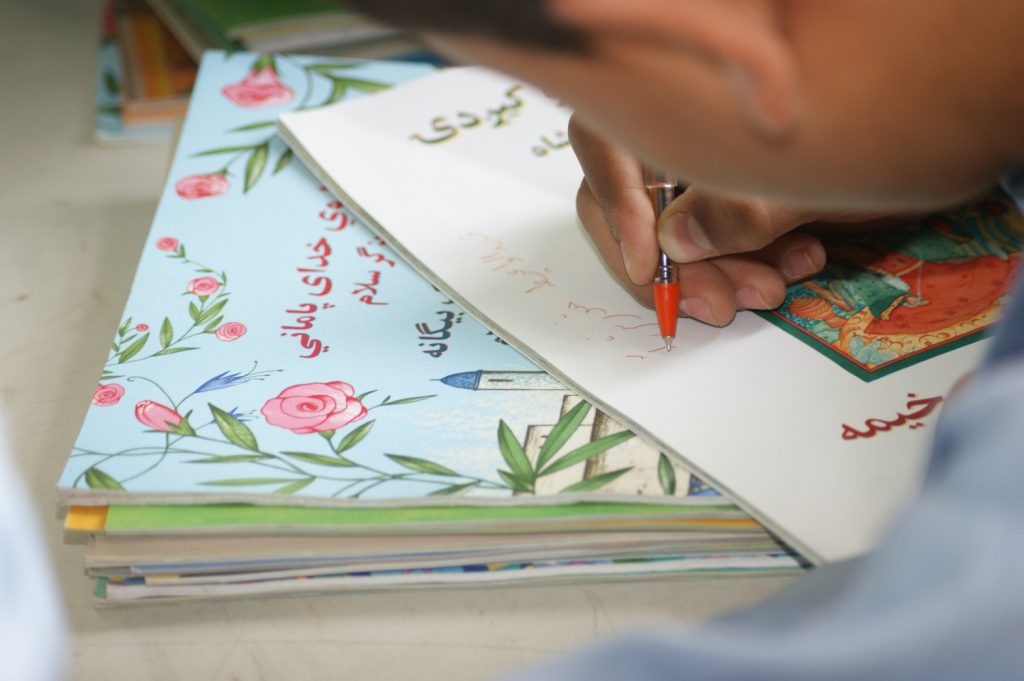 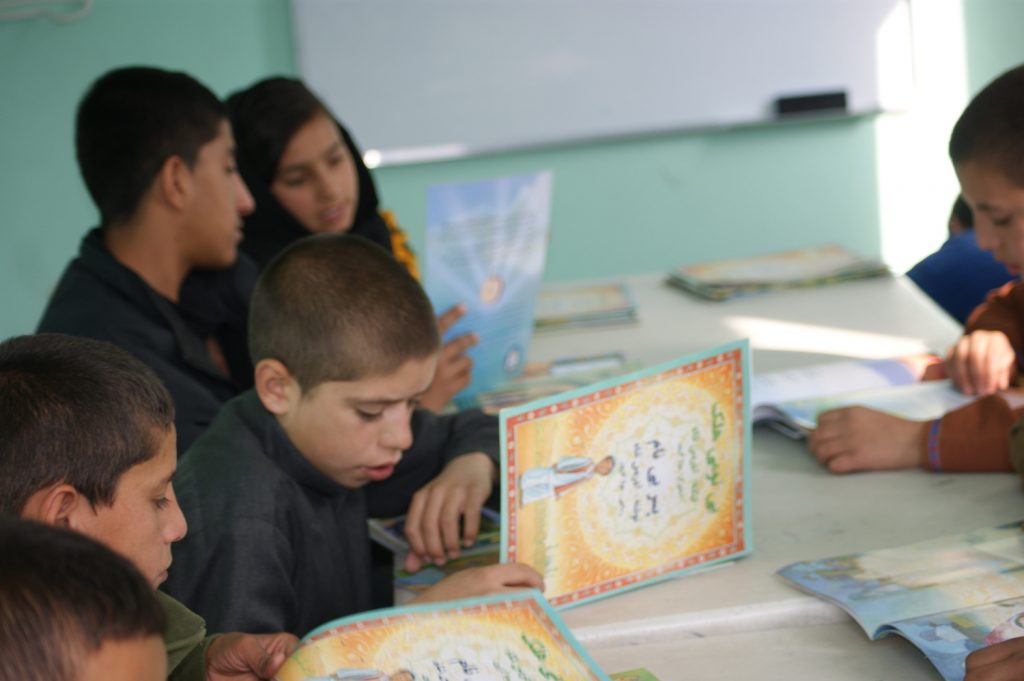