In 2020, the Idries Shah Foundation launched an exciting new initiative in collaboration with UNESCO: the first-ever World Tales Short Story Competition. Teens from around the world were invited to write about the challenges of our age in short-story format with the theme, ‘Once Upon a Time in My Future…’

The response to the competition was staggering. Thousands of children from as far afield as Mongolia, Italy, Kenya and Ecuador submitted their entries by the deadline of 31 December 2020. The subject matter proved as diverse as the geographical spread of the participants. Gegee Otgonbayar, 18, from Ulaanbaatar, Mongolia, penned a dystopian tale narrated by a camel searching for sanctuary in a post-apocalyptic world. Fatemeh Azizi from Tehran, also 18, produced a sobering narrative from the perspective of a grown woman denied the right to become a singer. And Dylan Winnie Deverill, 12, from the UK, penned an evocative piece about caring for the world’s last polar bear cub.

Budding 16-year-old writer Amina Baktiyarova from Kazakhstan wrote to us along with her submission to say, ‘Storytelling is a way to present my view to the world. It gives me an opportunity to show people my life and share my ideas… I want to believe that everything is possible and that there will always be hope for a bright future… We are all unique but connected by the love of tales.’

On 8 July 2021, the winners were announced during a live, online ceremony co-hosted by Saira and Safia Shah. The finalists – from  Ethiopia, the Netherlands, Ecuador, Mexico, Bahrain, India, South Africa, Australia, the UK and even Palestine – all read aloud their stories and spoke of their concerns and hopes for the future of humanity.

Each winner has been awarded a bespoke medal, an iPad and a bundle of Idries Shah’s children’s books for their school libraries. In 2022, their stories will be published as a limited special edition by The Idries Shah Foundation. 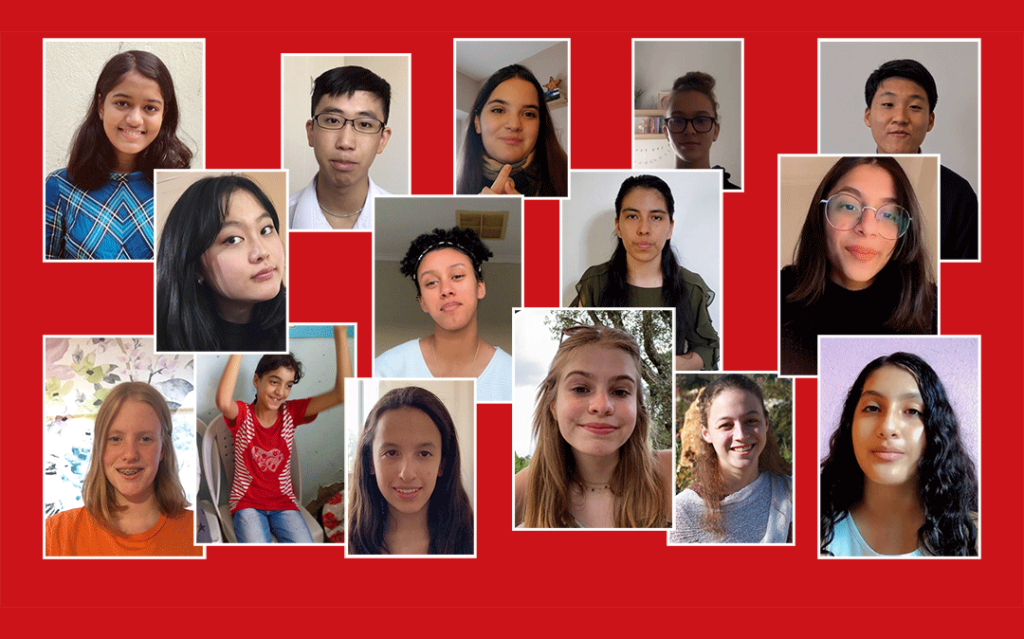 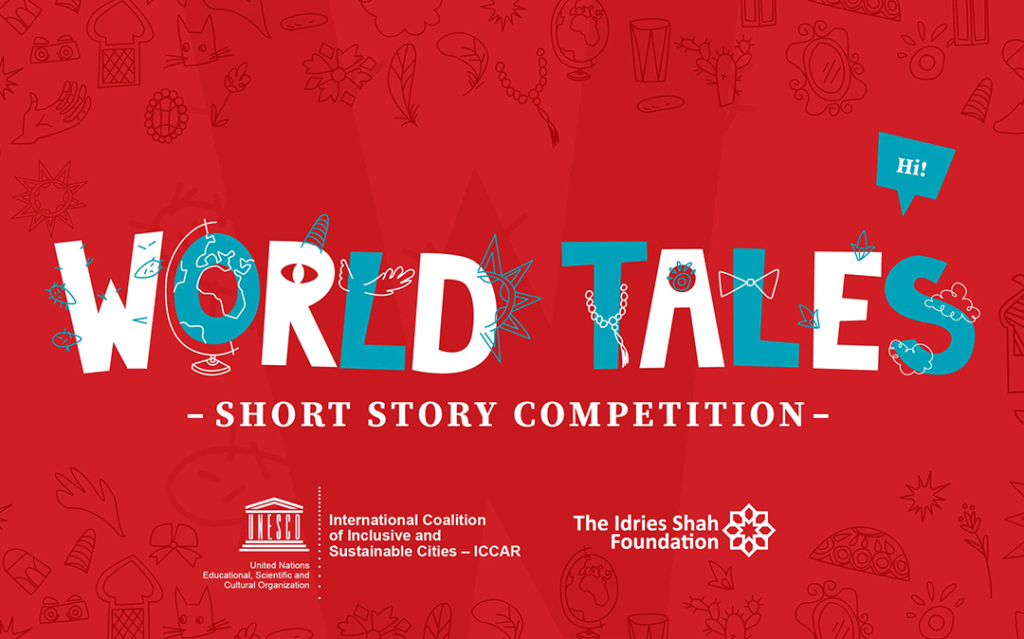 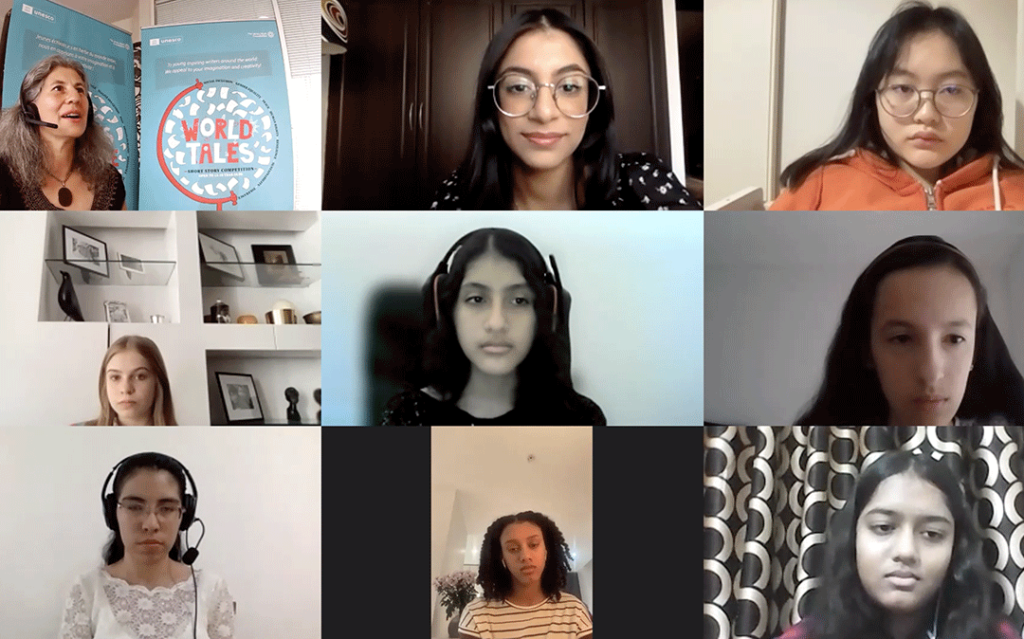 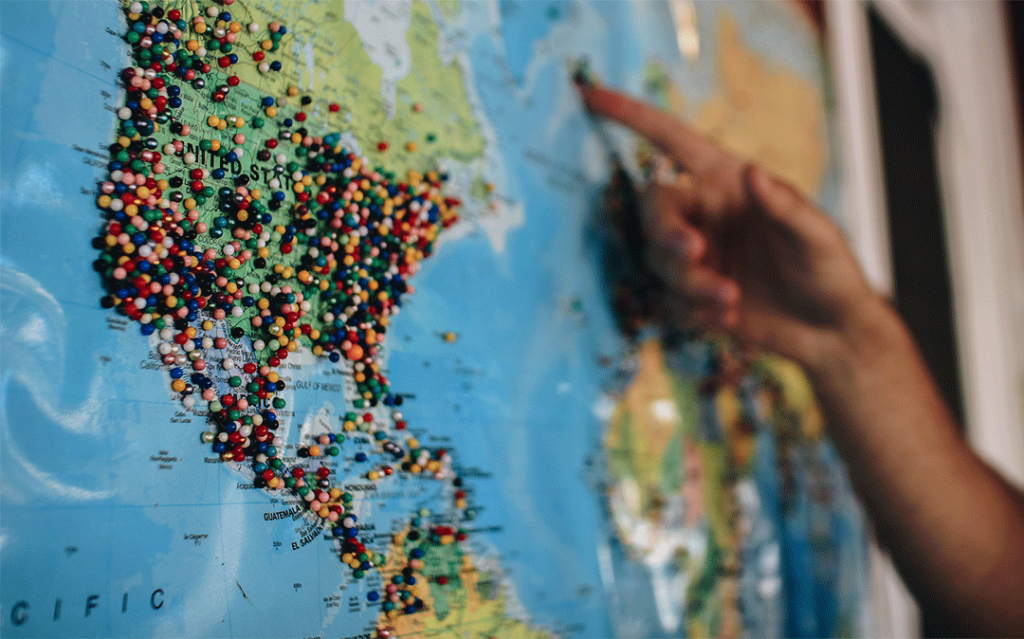 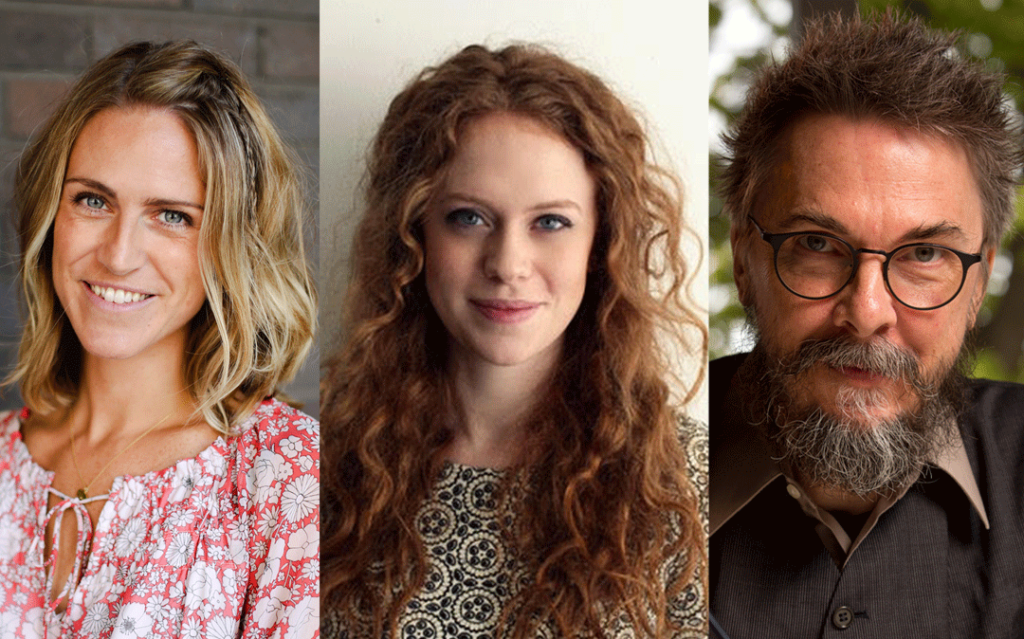