About The Idries Shah Foundation

Changing the way we view ourselves and the world, one story at a time...

Idries Shah was a writer, thinker and author of dozens of books. A modern day Aesop, Shah collected, translated and adapted thousands of teaching stories from sources in the East and introduced them to the West. Humour was one of his key tools: perhaps his most recognised contribution to western society was the introduction of Nasrudin, the wise fool known in various cultures as Nasreddin Hodja or Hooja. Shah collected hundreds of Nasrudin jokes and stories and wrote many of his own. Nasrudin tales function like memes, working their way into the fabric of society, helping people think more flexibly.

The Idries Shah Foundation, an independent British charity founded in 2014, has re-published all of Shah’s Nasrudin collections – four volumes in all – as well as 36 of Shah’s books on Sufism, including his seminal works, The Sufis, World Tales, Thinkers of the East and Tales of the Dervishes. These books contain hundreds of traditional stories designed to stimulate the minds of both young and old by regarding the world in new ways.

The main purpose of the Idries Shah Foundation is the dissemination of Shah’s books. We have made them available to read for free – and they can be purchased in various formats, including ebooks, as well as high-quality audio editions. In collaboration with Shah’s daughter, Safia Shah, we have also created a series of beautifully illustrated story books for children.

Over the past seven years, with the help of generous donations, we have been engaged in the translation of 14 titles into Spanish. Our Middle Eastern and Asian programme has been involved in translating ten titles into Farsi, Dari and Turkish. These, it is hoped, will help safeguard Sufi material in danger of being forgotten in the Islamic world and help counter radicalism and rigid thinking.

The Idries Shah Foundation also functions as a cultural charity. We are engaged in a wide range of charitable projects around the world, from working with UNESCO to promote stories as vital world heritage… to providing our books to Afghan refugees and supporting education programmes in deprived communities. Currently, we are also building the first global repository of folk tales that occur in different versions all over the world – The World Tales StoryBank.

We hope that this will help demonstrate that stories underpin all human culture and will nurture a greater appreciation for the enormous body of folklore that human beings have in common. Traditionally, these stories provided a resource for practical wisdom and insight that helped people maintain their inner balance, solve problems and function better as individuals within their communities. 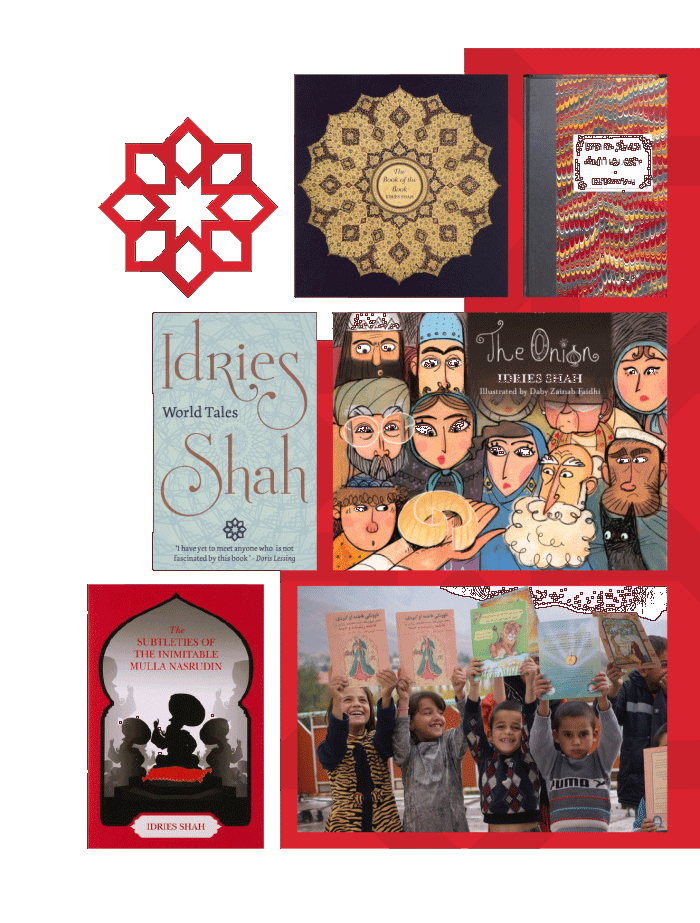 What is Sufism?
Who was Idries Shah?
Traditional Psychology 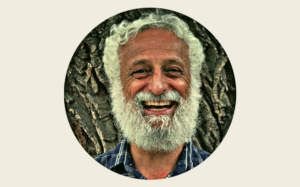 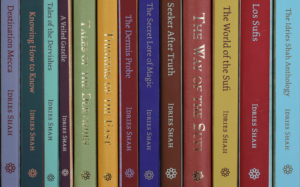 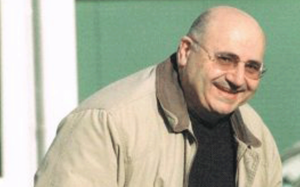 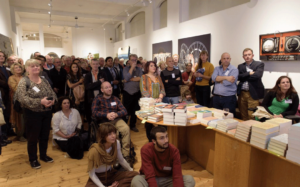 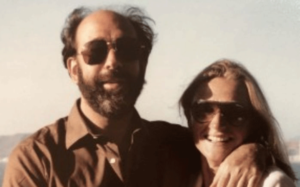 Latest from The Idries Shah Foundation

Find out about our latest projects and exciting publishing initiatives, read our blog – and listen to our popular podcast 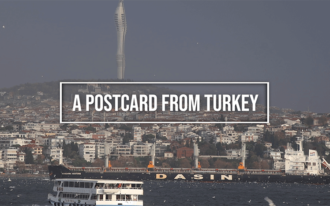 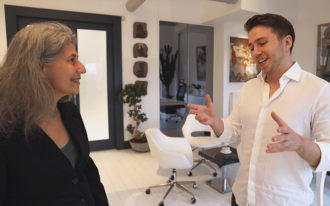 Blog: The Importance of Storytelling for Children 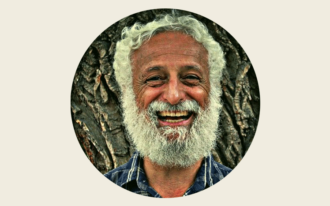 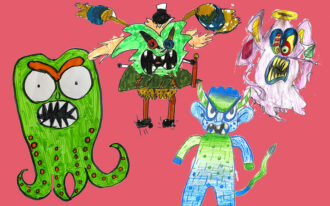 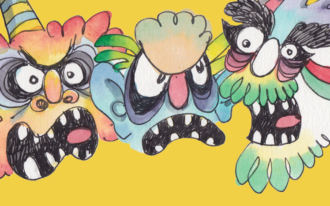 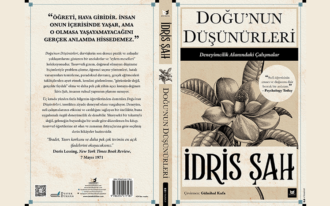 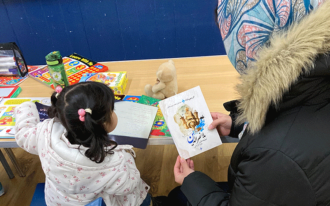 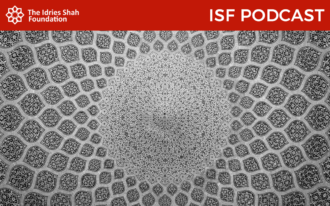 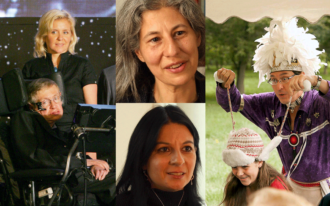 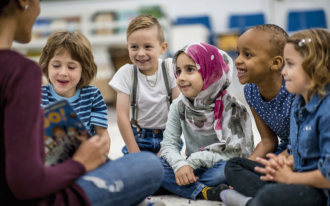 Blog: How Stories Can Help Exercise Your Child’s Brain by Safia Shah 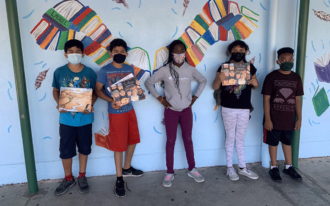 1,000 Books Donated to Children in LA

Some of the organisations with which we collaborate and whose work is important in the fields of Literacy, Imagination, and the Humanities 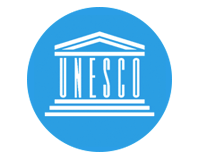 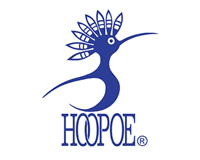 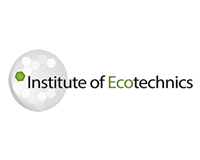 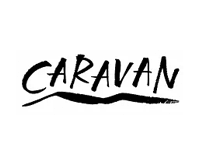 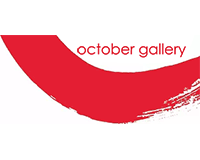 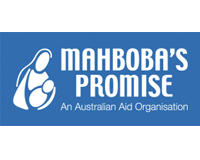