Much of the source material that Idries Shah used in his writing on Sufism has been lost, neglected or driven underground in the Islamic countries where it originated. The aim of this project is to return this material back to the East.

In the process, the Idries Shah Foundation hopes to inspire and inform Muslims that there is a centuries-old tradition within Islam that teaches people how to think for themselves, to ignore externals and treat the things of the world with a certain irreverence – applying humour, generosity, kindness, intelligence and common sense.

The first phase of the Middle East and Asian Translations project has been an immense task. It has involved the sourcing of much of Shah’s material back to the original Classical Persian literature from which he drew heavily. Persian literature from around the 11th to 13th centuries is unique in that virtually all of the great poets and literary masters were also Sufi teachers or heavily influenced by Sufi ideas.

This literature is canonical – akin to the works of Shakespeare in English. The Masnavi of Jalaludin Rumi, for example, is often referred to as ‘The Quran in Persian’. It is considered practically heretical to tamper with a syllable of these works.

And yet, the classical Sufi writers themselves did exactly that – and indeed it seems likely that they were all drawing to some extent from a common well of oral dervish lore. For instance, many of the tales in The Masnavi appear in different guises in the almost equally esteemed Gulistan of Sa’adi of Shiraz. Because Shah was, as he always maintained, a working teacher, writer and thinker – not a scholar – he felt free to use these classical works as tools and teaching materials.

Most of these literary works contain, as their basic units, stories. Shah was himself a master storyteller and believed in the dictum ‘time, place and people’. Therefore, at times he adapted the tales to suit his audience or the point he was making.

Most recently, Idries Shah’s daughter, Saira, director of the Middle East and Asian Translations project, has been working with a dedicated team in Istanbul to produce eleven titles in Turkish. These are now ready for publication and will be released in the coming months.

Saira has contributed a recent blog post about taking her father’s work ‘home’ and the detective work involved in tracking down Idries Shah’s sources. ‘Overall, while daunting, the project has been a privilege,’ she writes. 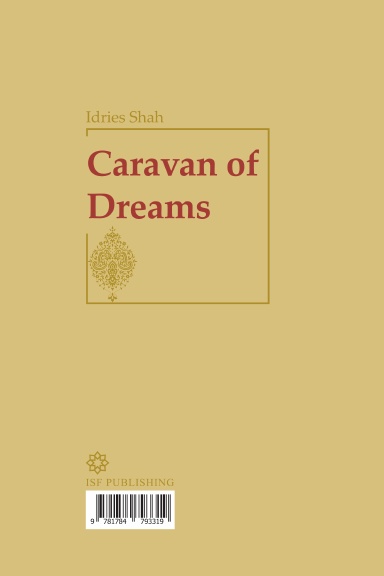 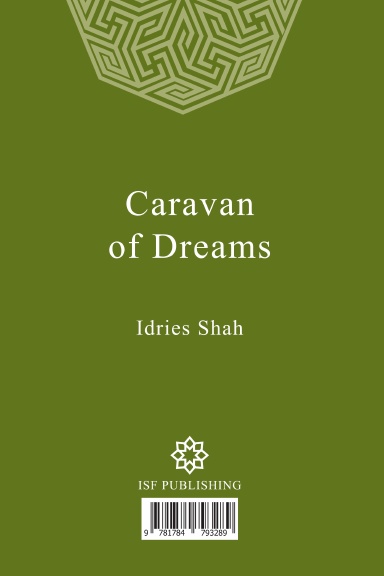 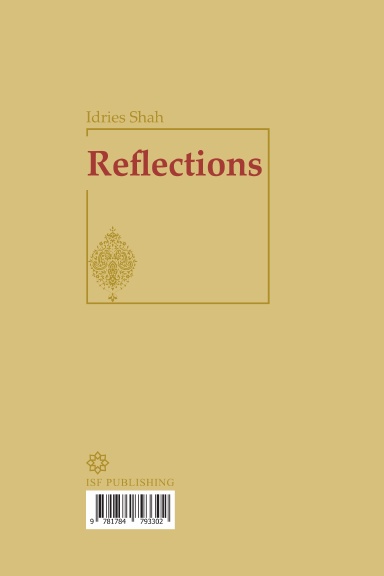 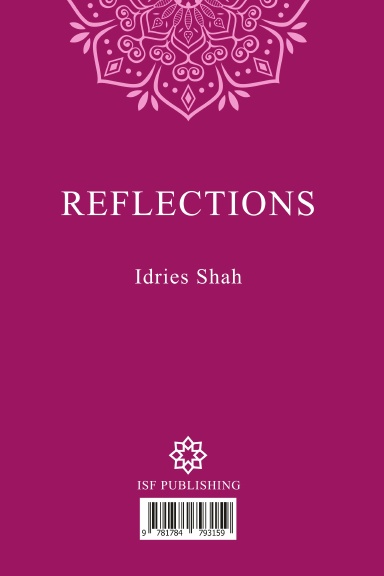 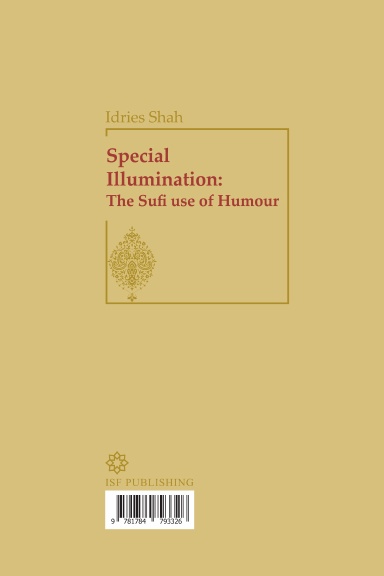 Special Illumination: The Sufi Use of Humour (Dari) by Idries Shah 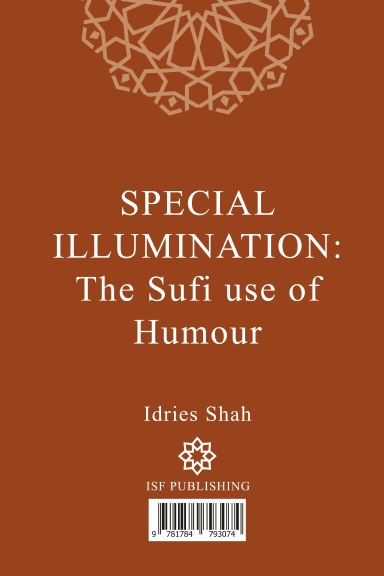 Special Illumination: The Sufi Use of Humour (Farsi) by Idries Shah 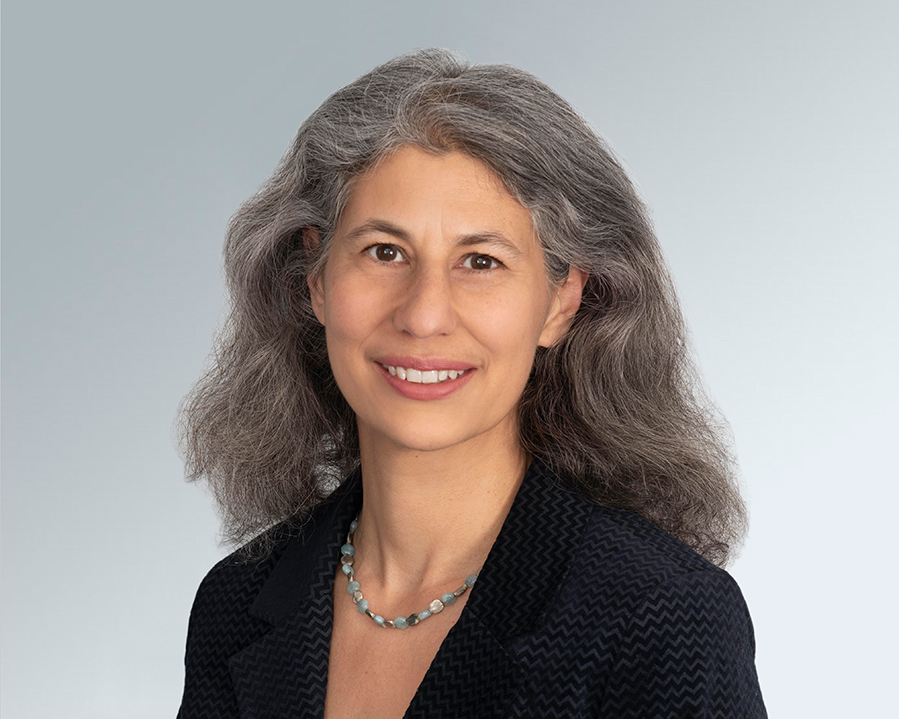 Saira is an author and documentary filmmaker whose films have garnered multiple awards, including five Emmys, two BAFTAs and three Royal Television Society awards. In her best-known film, Beneath the Veil (2001), Saira travelled undercover into Afghanistan to document life under the brutal Taliban regime. Her 2013 novel, The Mouse-Proof Kitchen, was inspired by her experiences caring for her daughter, Ailsa, who was born with severe cerebral palsy.

Saira is dedicated to taking her father’s work ‘back to the East’. She has expressed a particular interest in helping nurture gender equality in the Islamic world. ‘My father made sure his daughters received the best education he could provide and he expected us to have careers and ambitions of our own, to make independent choices and to forge our own place in wider society,’ says Saira. ‘I remember him saying to me: “Any society that only makes use of half of its reserve of talent will always struggle.”’