When the Idries Shah Foundation was founded in 2014, it took on a monumental task: re-publishing the entire Idries Shah canon, including the seminal works on Sufism written in the modern era. This publishing initiative is now complete: all of Shah’s books are once again available in English. They can be read and purchased in multiple formats – from ebooks to limited editions – around the world.

Idries Shah devoted his life to collecting, translating and adapting key works of Sufi classical literature for the needs of the West. Over half a century, his works have been used by psychologists and therapists, school teachers and lawyers, social workers and ordinary members of the public to better understand human thought and behaviour.

Called by some ‘practical philosophy’, Shah’s books represent a distillation of centuries of Sufi and Islamic thought aimed at helping to develop human potential to its fullest. The works stress virtues such as common sense, clear thinking and humour to counter cant and religious dogma.

Publishing Shah’s backlist has required proofing and re-typesetting all forty titles – and the creation of fetching new covers. Taking advantage of the latest publishing technology, we have made each book available for the first time in various digital formats. The charity has also created new audio editions read by David Ault.

As part of our publishing initiative, we have printed several of Shah’s books as limited editions. The list includes The Book of the Book, Reflections, Tales of the Dervishes, Thinkers of the East, and The Way of the Sufi, along with the Nasrudin corpus and World Tales.

The Idries Shah Foundation has also teamed up with a print-making collective in Bristol to produce 100 hand-printed copies of five of Idries Shah’s Teaching Stories, including The Tale of the Sands and Mushkil Gusha. These rare, illustrated editions will be available to buy from our shop soon.

Idries Shah Foundation publishing has also made available translations of many of Idries Shah’s seminal works in Spanish, Dari, Farsi and Turkish — and produced a series of unforgettable children’s books.

Latest from
the Publishing project 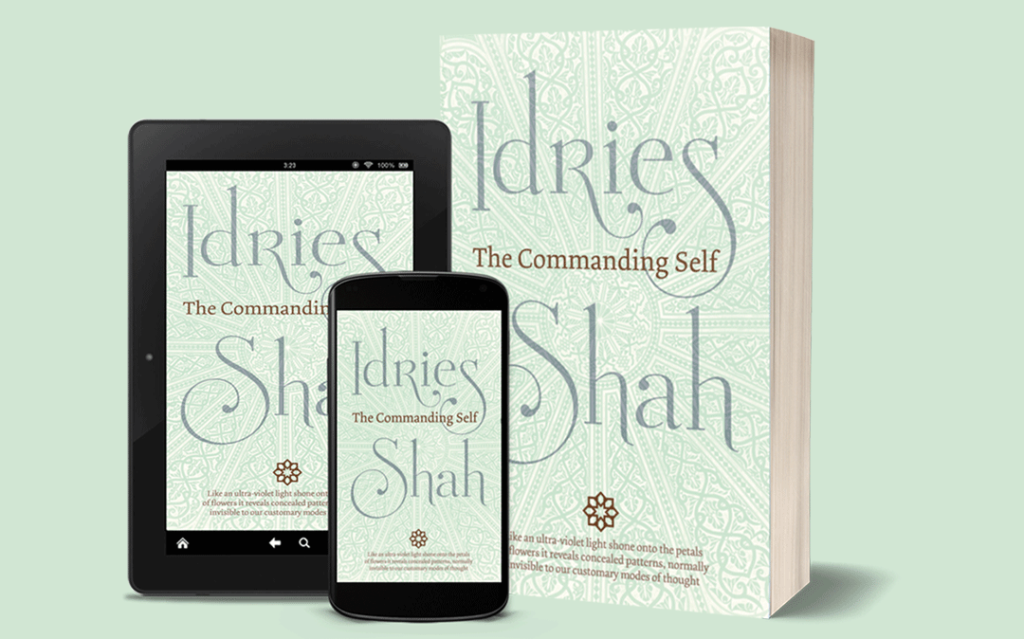 Republished: The Commanding Self by Idries Shah 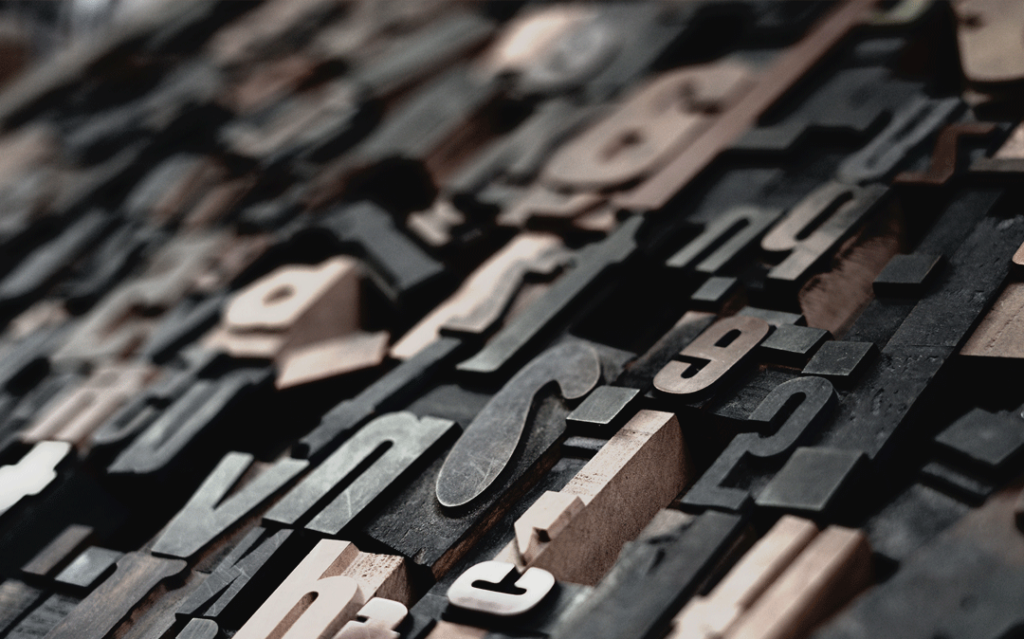