VIDEO: How do we assess risk? Do we control our fear, or does it control us?

Why have a webinar on risk and what does it have to do with the ideas of Idries Shah?

In the past year, the whole world has been through an immersive experience - a pandemic that has involved us all personally and which has raised powerful, often terrifying emotions.

At the same time, we have been bombarded with information, and many people are unclear as to how best to use that information in order to assess the level of risk they face.

In the Sufism of Idries Shah, the three filters of intellect, emotion and intuition are constantly processing the impressions, thoughts and perceptions that are what our brain does with the raw materials gathered by our senses from the world around us.

Only when those three filters are in balance can we learn. When one of them becomes too dominant, the other two usually suffer.

In one Nasrudin story, the Mulla is instructed to frighten a child in order to teach him a lesson. The face he pulls is so scary that the Mulla, the child’s mother and the child all run in different directions. When the boy’s mother upbraids him for the shock he’s given her, the Mulla retorts: ‘couldn’t you see that I was as scared as you were? When danger strikes it strikes all alike.’

In times of heightened emotion, said Shah, it’s more important than ever to be able to think critically (intellect), in order to allow true intuition its place.

Currently, it’s an interesting exercise to step aside from our dominant filter – in this case emotion – to look at our own reactions to a new input.

How do we assess risk when our emotions are involved?

As the Sufi story has it: a lion looked at his face in the water and feared that the pool was guarded by a fearsome lion. Each time he approached, the lion ran at him. Each time he roared, the other lion roared back. Only when, in utter desperation, he plunged his head into the water directly, did the reflection disappear – allowing him to drink the life-giving water.

Can we give up some emotional excitement and allow ourselves to detach, even for a short time, in order to examine our reactions to this new stimulus? What can this tell us about the patterns behind our habitual thinking?

Can we turn this extraordinarily unusual worldwide situation into an opportunity to learn? 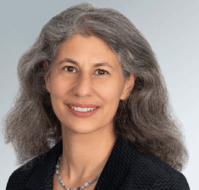 Saira is an author, former reporter with Channel 4 News and a veteran documentary filmmaker whose films have garnered multiple awards, including five Emmys, two BAFTAs and three Royal Television Society awards. In her best-known film, Beneath the Veil (2001), Saira travelled undercover into Afghanistan to document life under the brutal Taliban regime. 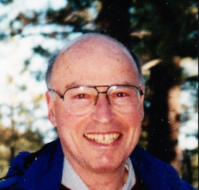 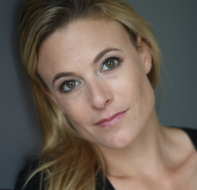 Tali is a Professor of Cognitive Neuroscience at UCL, where she directs the Affective Brain Lab. Her research combines Psychology, Behavioral Economics and Neuroscience to reveal the forces that shape our decisions and beliefs: www.affectivebrain.com
Tali Sharot (Author of The Optimism Bias) - Goodreads 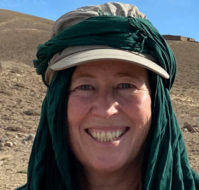 Alice is a professional adventurer who takes risks for a living. Described as ‘Indiana Jones for girls’, she’s cycled from Cape Town to Cairo, run the Marathon of the Sands and the Everest Trail race and was the first woman to trek the 1500 kilometres of the Draa river in Morocco. She currently lives with an extended Moroccan family in a tiny village in the Atlas Mountains.
https://www.alicemorrison.co.uk/
Alice Morrison books