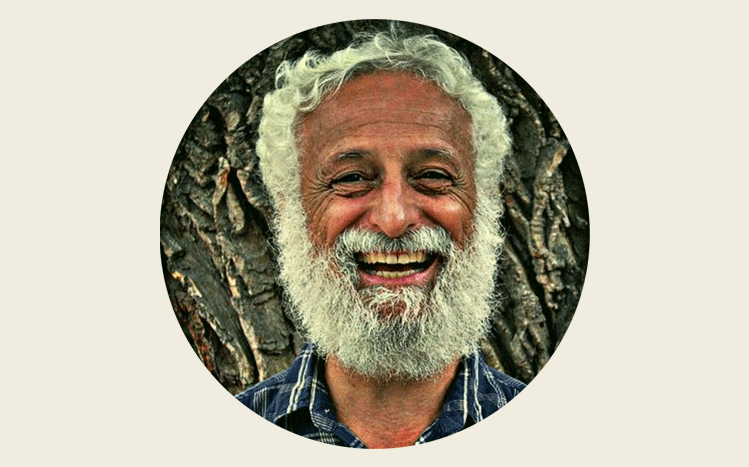 Aubrey first encountered Idries Shah’s writing when he was a young man travelling in Europe and North Africa. ‘[Shah’s] bottomless tales provoked, puzzled and delighted me,’ he once wrote. ‘They helped me look at things in fresh, new ways.’

Aubrey began to tell these stories in nursing homes, schools, festivals, libraries and jails. For some 17 years, he used teaching-stories to help special needs students in Toronto. Aubrey also worked tireleslly through the Institute for Cross-cultural Exchange and Books Without Borders to make Shah’s children’s books available to kids in need in deprived societies around the world. His efforts ensured that a quarter of-a-million books were donated to children in Canada and Afghanistan alone.

Aubrey was also a successful author in his own right, writing a number of award-winning titles, including The Enormous Potato and Bagels from Benny.  He is survived by his wife, Sandra Carpenter-Davis, a fellow storyteller, his two children and three granddaughters.