Read our books for free – explore the Idries Shah library
Interview: Lisa Alther bestselling US author on how Shah’s work has impacted her life and writingadmin2021-11-19T13:19:07+00:00 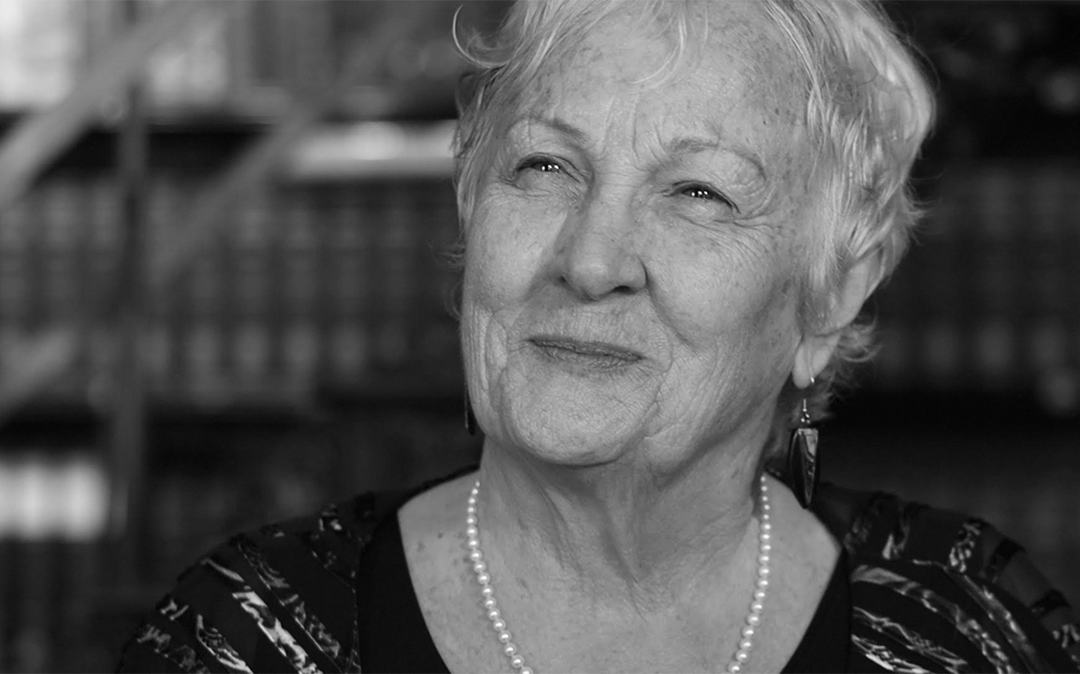 Lisa Alther is a major American novelist whose books have sold millions around the world. She came to prominence in the 1970s with her salty, humorous and insightful coming of age tale Kinflicks. This was followed by five more novels: Original Sins, Other Women, Bedrock, Five Minutes In Heaven, and Washed in the Blood, as well a number of published short stories and many magazine articles.

She has also written two non-fiction books, Kinfolks: Falling Off the Family Tree - the Search for My Melungeon Ancestors and Blood Feud: The Hatfields and the McCoys: The Epic Story of Murder and Vengeance.

Between 1978 and 1980, Alther lived in London. She became friends with the writer Doris Lessing. Lessing took an interest in her novel Kinflicks and helped get the work published in London through a contact of hers, Bob Gottlieb at the publisher Alfred A. Knopf.

It was through Doris Lessing that Alther met the writer, thinker and teacher of Sufi mysticism, Idries Shah. Shah had adapted many Sufi classical works and teaching stories for contemporary readers, and, taking a great interest in these works, Alther read them all.

1. What started you reading the work of Idries Shah?

I was very unhappy. I didn’t know why I was here or what I was supposed to be doing, I was really in conflict. Then I read some of Doris Lessing’s early novels and discovered she had been going through the same thing in Rhodesia at my age so I read all her books and wrote her a fan letter. She wrote me back and we had a correspondence and then after a couple of years when I was in London I went to her apartment - she was in Maida Vale then and we had a nice lunch and as I was going she handed me three of Idries Shah’s books - actually I remember what they were - The Sufis, Wisdom of the Idiots and Tales of the Dervishes and she said I think you might find these interesting. I was going up to Scotland for several days so I went from B&B to B&B reading these books and it was kind of like a bombshell in my brain. It wasn’t so much that I felt that I found answers to my questions but rather that I stopped asking the questions! I realised the questions I had been preoccupied with weren’t important; and I went back to London and I said 'Tell me more,' and she told me that Idries Shah and his family lived in Tunbridge Wells and people gathered there on the weekend. She said, “But you really should familiarize yourself with the books first then maybe you’ll have a chance to meet him.” So I went back to Vermont and read the books for about eight or nine years and then I decided to load my family up and move to London. I got there and wrote Idries Shah and said “Could we meet?” and he said “Sure, come down to Tunbridge Wells,” and I started going there one weekend a month I guess for a couple of years. If you’d been to those gatherings you’d know you’d do a little bit of yard-work or cooking and then at night he would speak for two minutes or two hours, and you’d often come away with something important to you. And then I returned to Vermont; and I’ve continued to read the books for fifty years now I guess.

2. What was your experience of Idries Shah’s teaching like?

I saw him only at these monthly weekends speaking to a large group of people; but a few times I did go and see him privately and his talk was very much like what I was used to from my childhood - very oblique, nothing direct, and yet you emerged having seen something important about yourself, or somebody else, or about life or the world; but it had been conveyed very obliquely.

3. What about the influence of Idries Shah on your work?

I did use one of the stories I think from Tales of the Dervishes as an epigraph and I guess at that time I felt it was something outside of myself that I was drawing upon that was important to me, but as the years went by it seems as though I incorporated it more into myself. Now, who I am reflects some of what that was, it feels more integral to me than it did at the beginning.

4. How were stories important in your childhood in Tennessee?

I do think that’s why so many fiction writers come from the South in the United States, because, first of all, we’re less intellectual…but also in the old days it was just so hot, there was no air conditioning, you’d just lie around listening to the adults talk and the way they talked was often in anecdotes, they wouldn’t discuss theory they’d say 'I was downtown the other day and I saw this old man and he said blah blah blah…' and it would in the end illustrate some point, maybe a very important point but it was conveyed in this kind of indirect way. So, I think a lot of us just absorbed that as part of who we are and so I partly think that is why I did respond so strongly to Wisdom of the Idiots and Tales of the Dervishes because that was what was going on there you know, points were being made but it was in the form of anecdote and it worked for me, I understood what was happening.

5. How did you respond to the Mulla Nasrudin corpus of traditional jokes?

I did respond to them but not as strongly as I did to some of the tales, because, I mean I loved them but I found that they were very complex for my limited brain! I mean they were really like algebraic equations; they are like that, on the one hand there are several ways you can see it and you have to pause and make yourself see that. In a way, the tales just sank in but Nasrudin required more work. But being basically lazy… I like them but they’re work. They can be very amusing but on some level they’re very…strident, upsetting.

She came across in the media as a bit of a curmudgeon, and I think to those of us who knew her it was an amusing curmudgeonliness, but in private she was a wonderful woman. She was very generous with her time, with her money, her advice, she had- I lived in London for about two years- every month or so she’d have a Sunday soiree and would invite a lot of writers and painters and… candlestick makers…everybody…she knew people from a wide swath of professions and she would cook always at these things huge roasts, she was just lavish in her hospitality and she was funny, very funny in private, in a kind of sarcastic, kind of satirical way… and a very very fine sweet generous loving person. So that was the person I knew, not the other…she didn’t suffer fools gladly…I experienced her wrath a couple of times and it was no joke but…I deserved it! 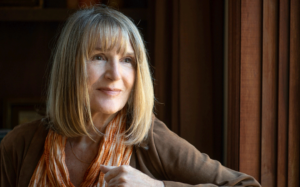 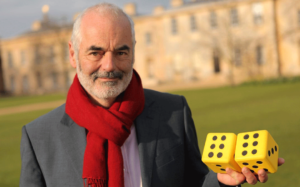 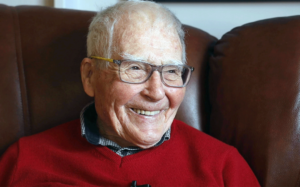 Interview: James Lovelock Gaia Theorist on the world, the universe and everything