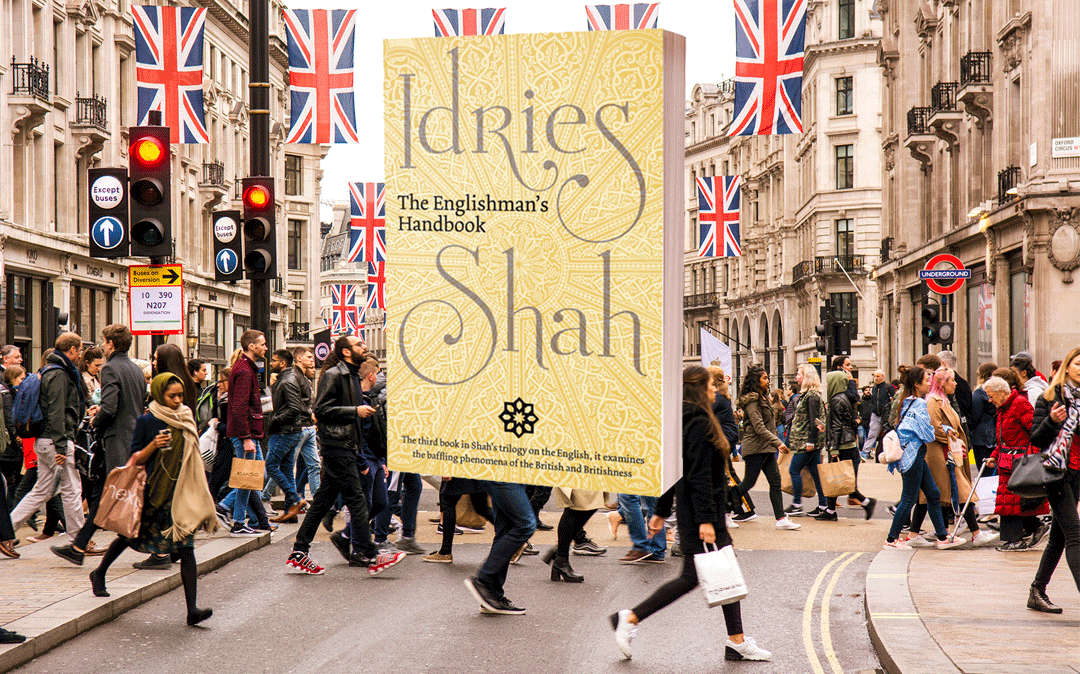 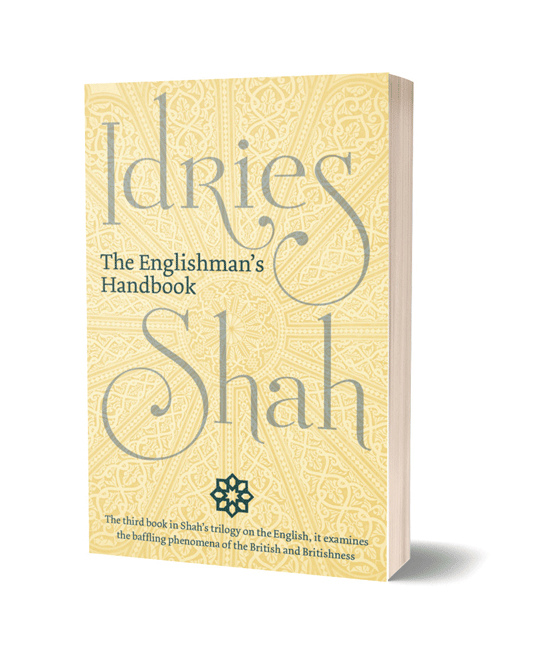 Idries Shah wrote three books examining the ‘baffling phenomenon of the British and Britishness’ - Darkest England, The Natives are Restless and The Englishman’s Handbook. Part travelogue, part anthropological and sociological commentary, no other books have quite got at the nub of what makes the British tick – nor done so with such humour.  ‘Spend time in England, and look at its people; and even without the insights of anthropology you’ll notice that your experiences are strangely like those which the English themselves used to report from their far-flung Empire,’ writes Shah. ‘You’ll not get malaria or easily Go Native: but you may well contract bronchitis and learn to Muddle Through.’

In The Englishman’s Handbook, Shah takes an ironic view of the English idea of ‘foreigners’ and shows the British how to deal with them. ‘When the English invaded Britain – a very short time ago in historical terms – they were themselves outlanders, foreigners, in the British Isles,’ Shah explains. ‘Later, the English must have heard the word "forein" applied to them by the Normans after the Conquest. After which, no doubt, they bemused the invaders by using it to describe them. This may well be the earliest example of the now widely-practised national custom of confusing people, especially foreigners, by adopting their customs.’

Buy this book in paperback from the ISF store.