Read our books for free – explore the Idries Shah library
Explore the largest collection of Sufi literature and teaching-stories in the worldadmin2022-11-11T14:08:06+00:00 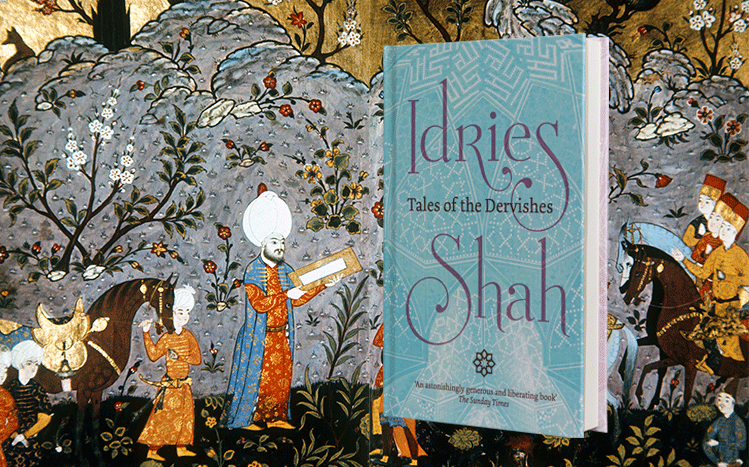 For over 40 years, Shah collected and published centuries of Sufi literature, and offered an interpretation of this invaluable resource uniquely framed for our time.

Shah devoted his life to collecting, translating and adapting key works of Sufi classical literature for the needs of the West. Called by some ‘practical philosophy’ - these works represent centuries of Sufi and Islamic thought aimed at developing human potential. Some of his best-known works include the seminal book The Sufis and several collections of teaching stories featuring the ‘wise fool’ Nasrudin.

His corpus - over three dozen books on topics ranging from psychology and spirituality to travelogues and cultural studies - have been translated into dozens of languages and have sold millions of copies around the world. They are regarded as an important bridge between the cultures of East and West.

‘Idries Shah did some revolutionary things,’ writes his daughter Saira Shah, in the introduction to The Idries Shah Anthology (published exclusively by The Idries Shah Foundation). ‘Critically, and almost alone, he said that it was possible to divorce the essence of Sufi philosophy from what he insisted were secondary accretions of culture and religion.’

In his writings, Shah presented Sufism as a universal form of wisdom that predates Islam. Emphasising that Sufism is not static but always adapts to the current time, place and people, he often framed his teaching in Western psychological terms. Most approaches to spirituality are actually disguised consumerism, he insisted, and the would-be seekers must face up to the sobering prospect of tackling their own assumptions and having to first learn how to learn.

Shah argued that human beings, while capable of the most sublime capacities, choose to live on a plane far below their potential. Chained by the commanding self – a mixture of laziness, greed, fear and prejudice – they are driven on, harnessed and shackled by their own lower nature. He turned morality on its head: vices, he argued, are not morally loaded, but are veils that conceal our potential. Virtues are not remote wonders to be aspired to, but practical prescriptions for human progress. The virtues he emphasised were: generosity, humour, kindness, clear-thinking and common sense, to name but a few. 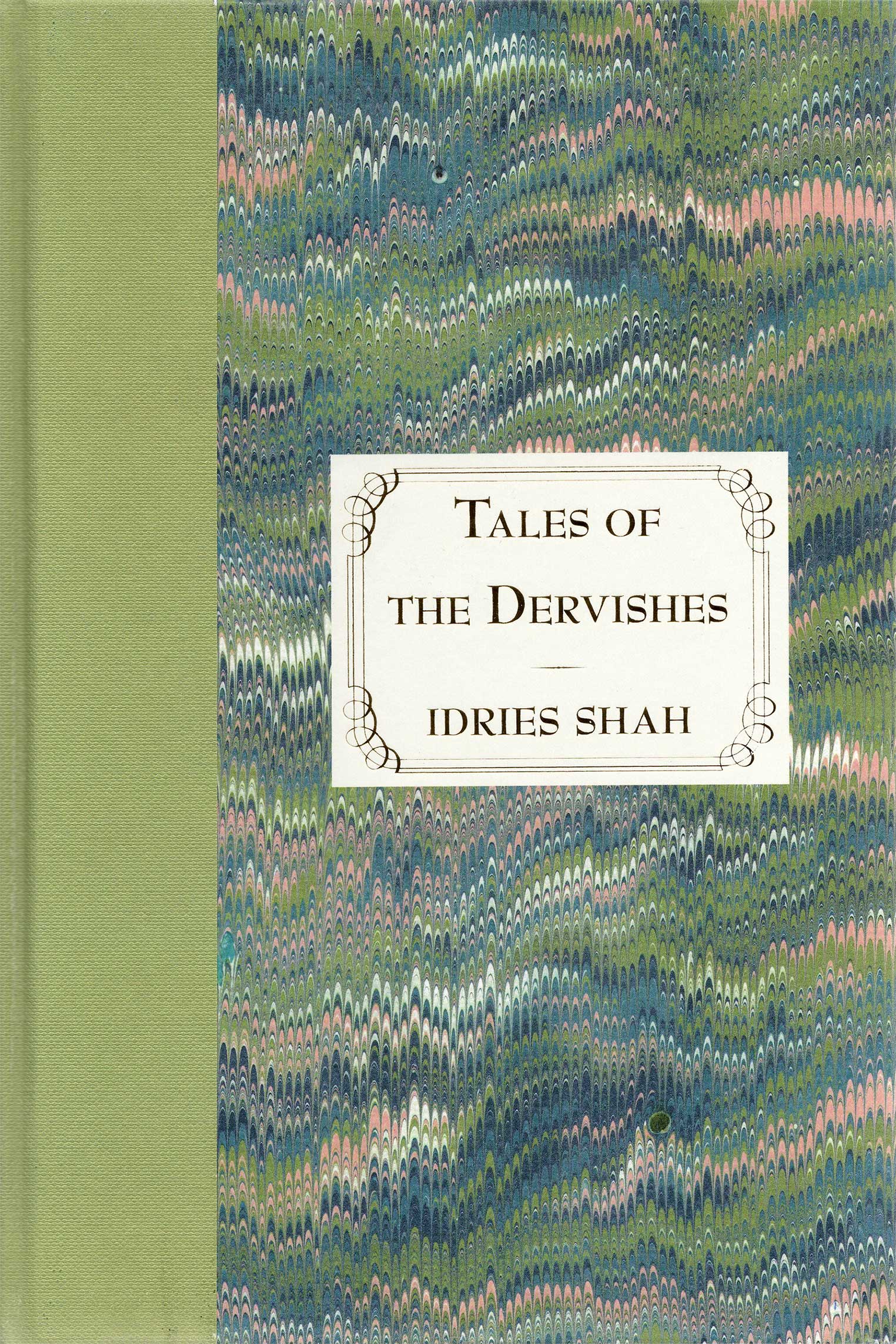 50% off Tales of the Dervishes Limited Edition Hardback

Get 50% off on our hardback edition of Tales of the Dervishes direct from the Idries Shah Foundation. And remember you can also read the books for free on your tablet or phone via our website wherever you find yourself this autumn.

All Idries Shah titles are available in hardback, paperback, ebook and as audio books. Recent new editions include a selection of illustrated teaching stories for children and The Idries Shah Anthology. Shah’s ground-breaking works on Sufi Studies and Traditional Psychology, including The Commanding Self, can be purchased as bundles.